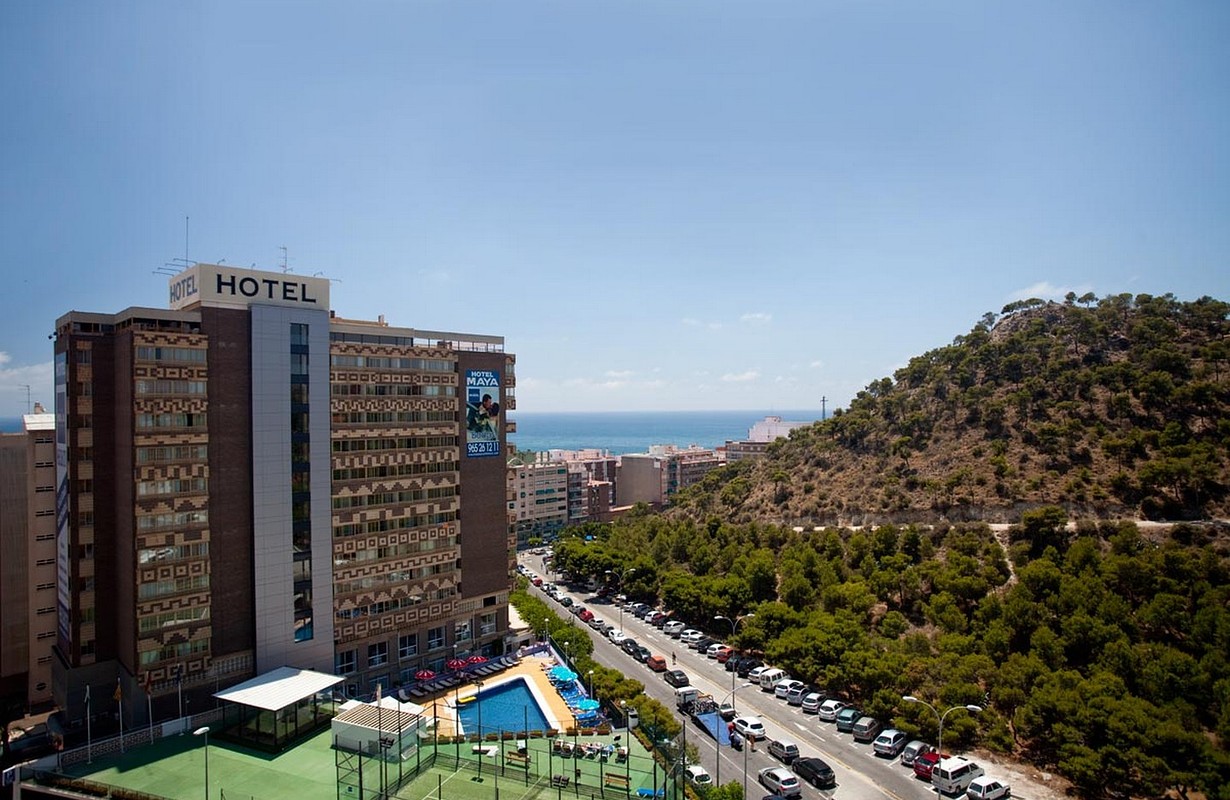 The event was inaugurated by Stephen Webb, RTDS and coordinator of the BIOVEXO project, who thanked the attendees for their participation and introduced the objectives and the program of the conference.

José Vicente Andreu, president of ASAJA Alicante, discussed the role of the project vis-a-vis the current policy of eradication being carried out by the Generalitat Valenciana, being very critical of the actions undertaken to date.

The technical forum began with one of the most anticipated presentations, that of Blanca Landa del Castillo, from the Institute of Sustainable Agriculture of Córdoba (CSIC), who reviewed the origin of the Xylella plague in Europe and Spain in particular. She commented on the results of the most important research projects for the management and control of this pathogen, such as the ongoing project XF-Actors or the BeXyl project that will start in the coming months and that will focus on establishing strategies to mitigate the effects of Xylella fastidiosa in Europe.

Ana Cuadrado Galván, Project Officer of the Circular Bioeconomy Joint Undertaking (funding body of the project) took part virtually, announcing the novelties of the program as well as funding opportunities for the development of bio-based solutions in the agriculture sector.

The second block focused on the situation of the Xylella pest in Spain. Antonio Vicent Civera from the Valencian Institute for Agricultural Research presented his research with useful predictive models to monitor the progress of the infection. He demonstrated that prevention is cheaper than all later measures, whereas eradication is generally more effective than containment or no measures at all. An interesting comparison to COVID-19 pandemics has been made.

David Cubillo Pérez, Head Department of Plant Health Service, Ministry of Agriculture, Rural Development, Climate Emergency and Ecological Transition, Generalitat Valenciana, took the floor to comment on the situation in the Valencian Community from the point of view of the public administration, and explained the policies being carried out by the Valencian government. Prevention and early detection have been identified as key factors.

Closing the block were Diego Olmo García and Andreu Juan Serra from the Agriculture Services of the Government of the Balearic Islands. Their presentation focused on the current situation and relevant policies in the Balearic Community and the work that their department has carried out since the beginning of the Xylella outbreak in the Islands.

The objective of the third and last block was to present progress of ongoing research and of other related work. Firstly, Ana Falcón Piñeiro, researcher at the DOMCA company, presented the BIOVEXO project, and Pablo Morello Parra, member of the International Olive Council (IOC), detailed actions carried out by IOC in areas both affected and not affected by Xylella.

Finally, María Teresa Signes, professor at the University of Alicante, took the floor to explain her interesting computational model to simulate the spread of the disease. Last but not least, Bartomeu Deya, from Can Det Oil Mill and ICOMOS expert, closed the presentation session by highlighting the importance of rural cultural landscape for tourism and prosperity of the region.

After a brief pause, the program continued with a round table discussion moderated by José Manuel de la Torre, DOMCA researcher, in which members of the public administration, association of affected farmers and scientific experts participated. The debate focused on the strategy to improve the situation of the affected sectors and included two confronting positions on eradication versus containment. The clear, yet constructive opinions and discussion were undoubtedly one of the highlights of the Forum. 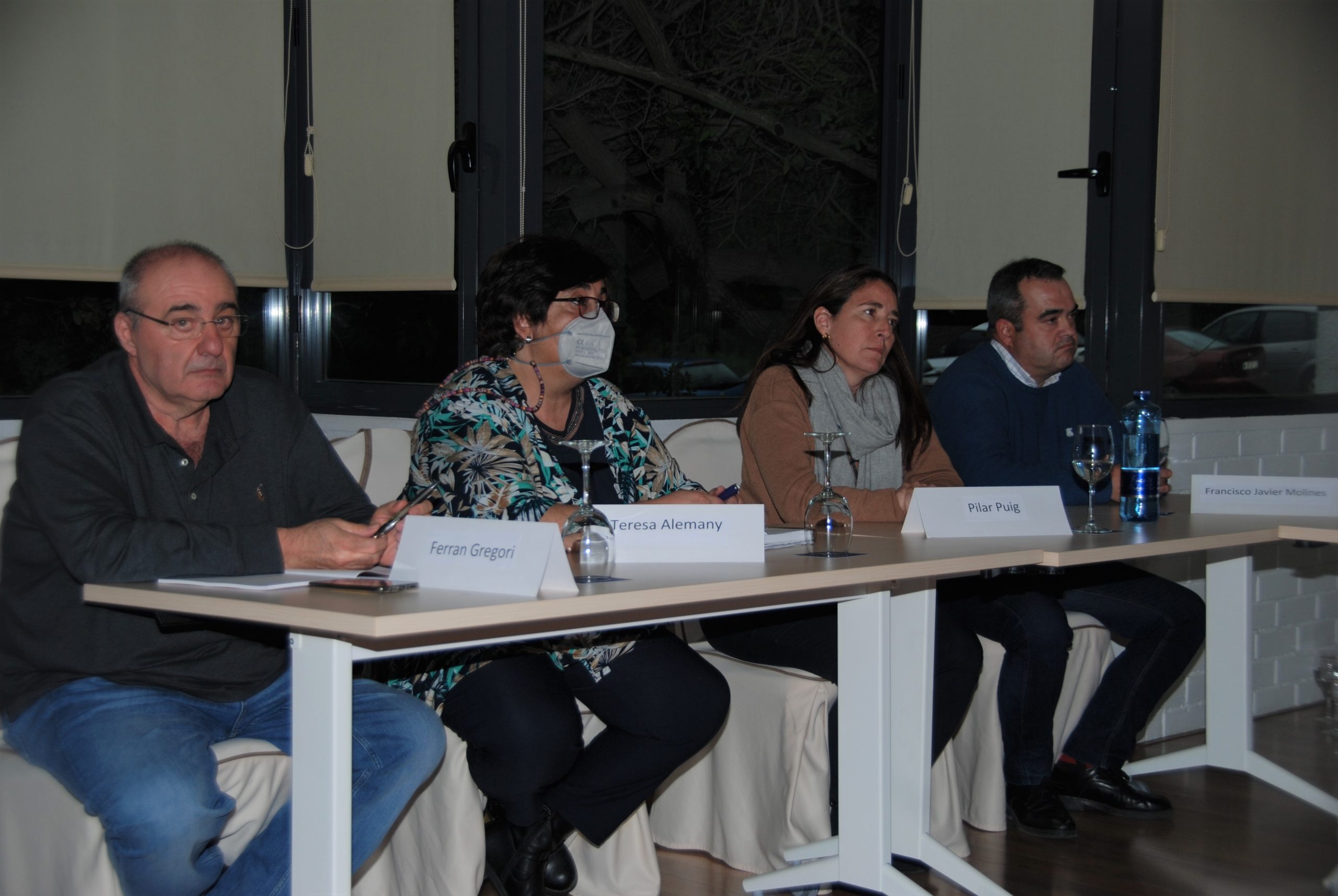 The table was made up of:

After the round table, José M. de la Torre closed the day, thanking the speakers and participants for their contributions and an open exchange of views.

The final point at the agenda was a networking buffet in the Spanish tradition.

This website uses cookies to improve your experience while you navigate through the website. Out of these, the cookies that are categorized as necessary are stored on your browser as they are essential for the working of basic functionalities of the website. We also use third-party cookies that help us analyze and understand how you use this website. These cookies will be stored in your browser only with your consent. You also have the option to opt-out of these cookies. But opting out of some of these cookies may affect your browsing experience.
Necessary Always Enabled

Any cookies that may not be particularly necessary for the website to function and is used specifically to collect user personal data via analytics, ads, other embedded contents are termed as non-necessary cookies. It is mandatory to procure user consent prior to running these cookies on your website.